To have a fighting chance against today's rampant security threats, I can tell you that the users must keep their antivirus and anti-spyware applications up to date. Here are some viruses to be aware of. 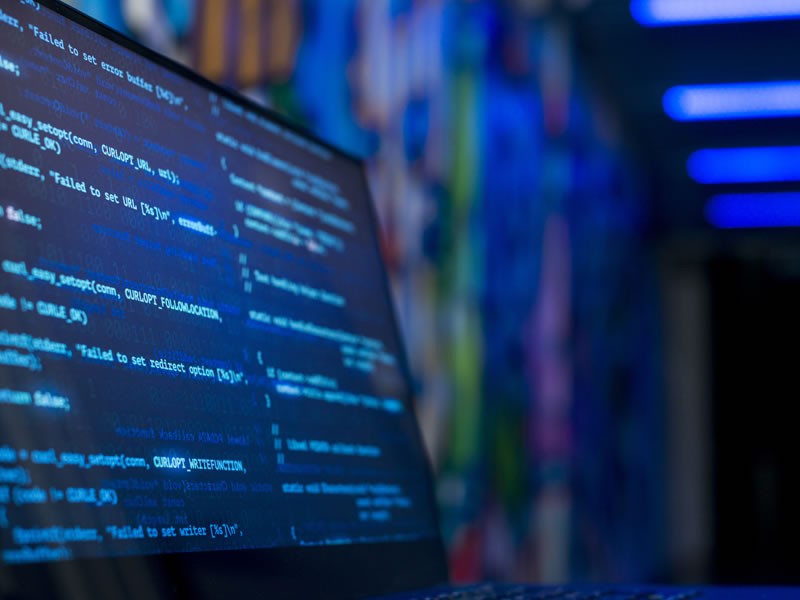 Computer viruses follow patterns and understanding more about the ones that have successfully caused disruption in the past is a great way to learn how to stay safe against their future iterations. In one month in 2018, nearly 765 million people fell victim to computer viruses.

Viruses to your computer can wreak havoc and if you've never experienced one before then you'll most likely be wondering what all the fuss is about. From taking control of nuclear facilities to posing as ex-lovers, viruses use intricate methods to render your computer paralyzed and your personal data in the wrong hands.

If you're looking to find out more about some of the most famous viruses in computer history and learn about how you can stay safe online, read on.

Stuxnet laid waste to Nuclear facilities in Iran in 2010. Developed by US government engineers, it was responsible for more than just a data breach, the hackers behind this harmful virus managed to disrupt Iran's uranium enrichment facility causing major damage to their nuclear program.

While this kind of Cyber Attack is unlikely to be of huge concern to the average business owner, it does highlight the fact that while cyberattacks exist in the online world, the ramifications of our reliance on technology means that they can have lasting real-world implications. For high-end institutions looking to safeguard against cyber-attacks, a Checkpoint sandblast appliance is one of the most powerful options on the market today.

Storm Worm, slithering onto the scene in 2006 was a particularly harmful virus. A Trojan Horse, it infected computers often unbeknown to users and spread large volumes of spam emails. Taking advantage of our natural curiosity with a catchy email headline '230 dead as storm batters Europe' this virus infected thousands of machines worldwide. The best way to avoid falling foul of this kind of cyber virus is to never open email links from unknown senders.

Zeus, first picked up in 2007, is a malicious Trojan Horse malware that successfully infected millions of computers costing millions of dollars. Designed to allow hackers to gain passwords and personal data, this malware operates deceptively to capture personal information that can then be sold on to criminals. The best way to avoid falling victim to attacks of this nature is to browse only on secure, trusted pages and to have proper anti-virus software installed on your machine.

Computer viruses are incredibly complex lines of code with the sole purpose of replicating and causing havoc to users and machines either for profit or simply to cause a nuisance. Despite their complexity, they often rely on some form of interaction with a user and because of this need, tend to be designed to play to human emotions. The Love Letter virus in 2000 did just this. By tempting users into opening a fake email in the guise of a love letter from an old flame, this virus replicated to their email contacts and quickly spread to become a global phenomenon.

No comments made yet. Be the first to submit a comment
4 Ways to Put Your Employees First to Weather Unce...
A Guide to Boosting Your Career in the Real Estate...