What Not To Do In An Interview

I had lunch with a colleague who had recently hired someone for a part-time position for her office.

What Not To Do In An Interview 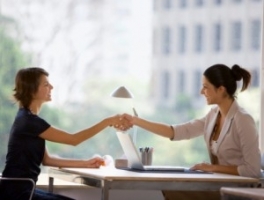 Last week, I had lunch with a colleague who had recently hired someone for a part-time position for her office. My colleague was interested to observe the wide variety of people who applied for a low-paying, part-time position. She was even more intrigued by one candidate’s behavior during the interview.

Apparently this candidate had called on her way to the interview to say she was en route. Based on her supposed whereabouts, the candidate should have arrived 10-15 minutes early. Somehow, she actually arrived 40 minutes late—without offering any explanation as to why. As if her tardiness weren’t bad enough, this candidate then proceeded to scroll through and reply to e-mails on her Blackberry during the interview!

I know what you’re thinking: Yeah, that’s what happens when you interview college students. Not so! This badly behaved candidate was an administrator in her 50s, looking for an additional job to earn a little extra money. My colleague was stunned someone of this age—and at this stage in her professional life—would act so poorly in an interview setting. So, in case it needs to be said:

Between 5-10 minutes before the interview is perfect. If you get there anymore than 10 minutes early, hang out in your car until it’s closer to your appointment time. Interviewers don’t like to feel rushed into talking with you. On the other hand, leaving yourself extra minutes will still allow you to arrive on time if you happen to miss a turn, get caught behind a school bus, or find yourself waiting at a railroad crossing as a 3-mile-long freight train moseys its way toward Montana.

2. Don’t Keep Your Phone On

If your vibration mode is as loud as mine, it’s too loud for a quiet interview setting. If you’re like the woman above and can’t keep your hands off your “crackberry,” leave it in the car. Many people consider it bad form to even be looking at your cell phone while you’re waiting to be called in.

3. Don’t Brush Off Being Late

There is no easier way to get off on the wrong foot with a potential employer than to give them the impression you don’t value their time—or you’re not worth hiring in the first place because you’re not dependable and inconsiderate.

In this tough job market, any face time you get with a hiring manager is absolutely invaluable. Make sure you’re on your best behavior!

Enjoy this article? You’ve got time for another! Check out these related articles:

No comments made yet. Be the first to submit a comment
#1 Thing You Can Do To Become A Better Employee
3 Steps To Help You Master The Art Of Delegation

Video: 4 Impressive Job Interview Techniques to Get the Job!

6 Tips For Following Up After A Job Interview

5 Ways to Make Your Nursing Resume Stand Out

Networking Tips For Introverts: Get The Ball Rolling! 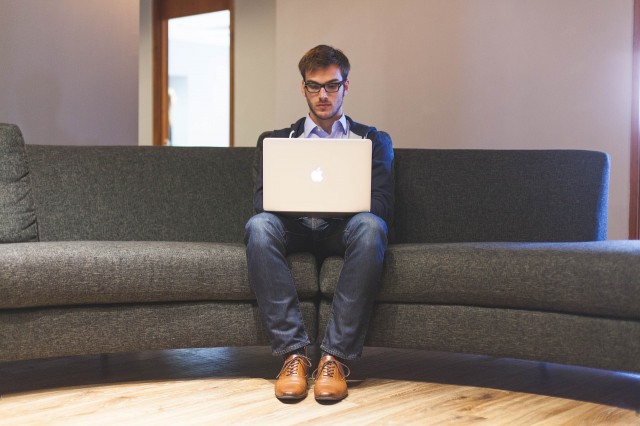 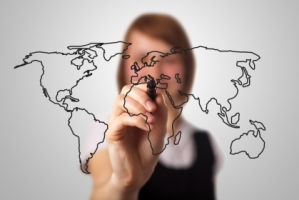